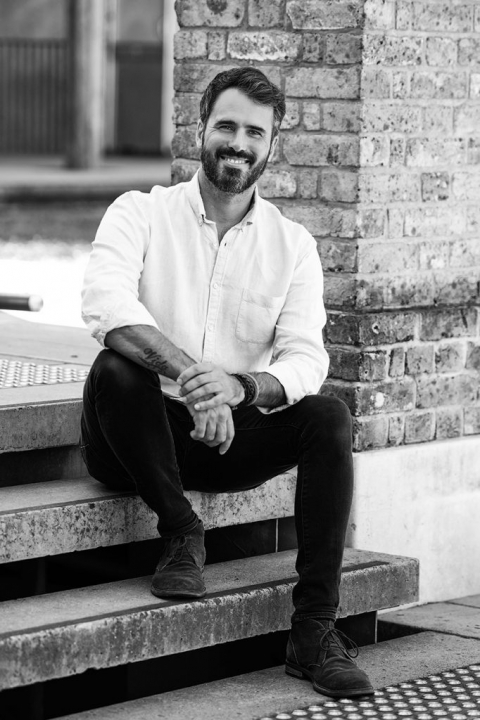 Having relocated from Buenos Aires to Cologne with his family, Esteban La Tessa’s love for photography and the arts started as an 11 year old. As a way to distract his son from the language barrier and help adjust to life in a new country, Esteban’s father gifted him his first film camera, a Pentax MZ-60. Photography quickly became his first language as he spent every moment outside of school documenting the beautiful to the banal. It was from that point he first began honing his skills as a photographer.

Fast-forward and his career has seen him working in three continents over the last 21 years. Now based in Sydney, Australia – La Tessa regularly works with highly coveted iconic global and locally-recognisable brands such as Chanel, Gucci, West Elm, Mecca Cosmetica, Coco Republic and many others. His work regularly features in international publications such as Vogue, Harpers Bazaar & Belle.

From lifestyle clients – architecture and interiors, food, portraits, editorial spreads and beauty campaigns – La Tessa takes the same approach: to discreetly and honestly capture everything as he sees it, with the same eye, precision and curiosity. Esteban has an innate ability to engage and communicate through photography.

Esteban is available for interstate and overseas assignments.

Under his direction, Studio La Tessa was formed to provide full creative direction and media production services.  With a team of experienced photographers and videographers, Studio La Tessa ensures the same quality and creative approach that’s synonymous with his name. Spanning commercial and content shoots, editorial and drone photography and events – the same passion and influence is a common thread throughout their body of work.